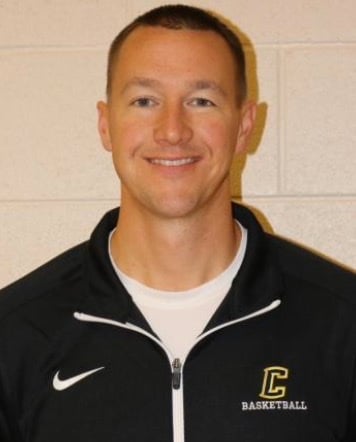 Urban is an IBCA District 1 Coach of the Year for the second time in three seasons after leading Chesterton to a 29-1 campaign that included a Class 4A state runner-up finish. Along the way, the Trojans won the Noblesville Holiday Tournament, Duneland Conference, Portage Sectional, Michigan City Regional and Lafayette Semi-State. In six seasons at Chesterton, Urban is 124-31 with a previous sectional title in 2019. A 2001 graduate of Lake Central, Urban played high school basketball and football. He went to Indiana State, where he was a men's basketball manager for Royce Waltman and graduated in 2006. Urban returned to Lake Central after college, working as a boys' basketball assistant for six years and helping the team to conference and sectional titles in 2012. He then served as head coach of the Lake Central girls, guiding them to an 80-17 record with two conference titles and two sectional crowns. Urban was the 2015 IBCA District 1 girls' Coach of the Year, the 2015 Times of Northwest Indiana girls' Coach of the Year and the 2015 and 2016 Gary Post-Tribune girls' Coach of the Year. He also was the 2020 IBCA boys' District 1 Coach of the Year.